Liberals and controlled media all over the world who so vehemently opposed Donald Trump’s plan to build a border wall with Mexico have been totally silent about Turkey’s completion of a 435 mile-long reinforced concrete border wall with Syria—a construction which is 9 feet high, 6 feet wide, 11 inches thick, and topped with barbed wire and 120 observation towers manned by armed soldiers. 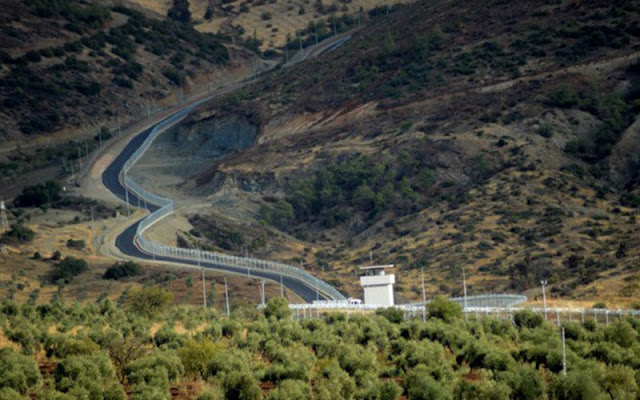 The towers are equipped with land infiltration radars, night vision systems and advanced weapons. There is a ditch immediately in front of the wall and a road behind it for patrolling and to allow quick intervention if needed.
Turkish Minister of Defense Fikri Isik was earlier quoted as saying that the wall will also be backed up by fiber optic sensors, cameras, observation balloons and unmanned aerial vehicles to make it a total integrated system.” 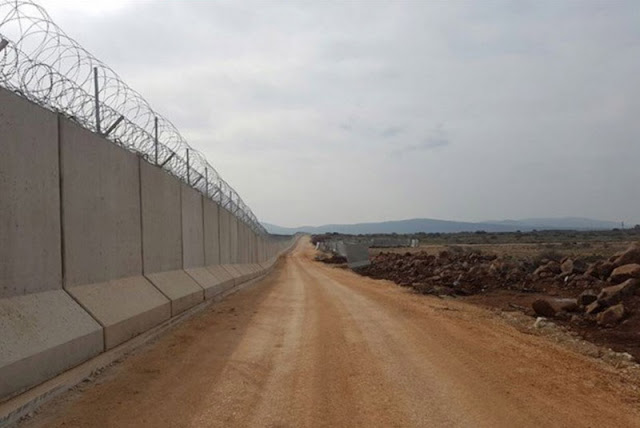 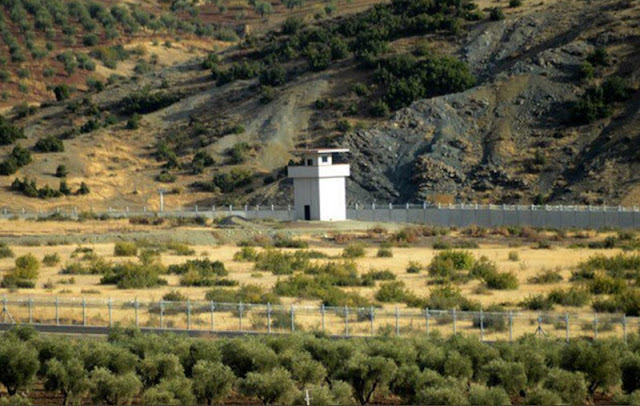 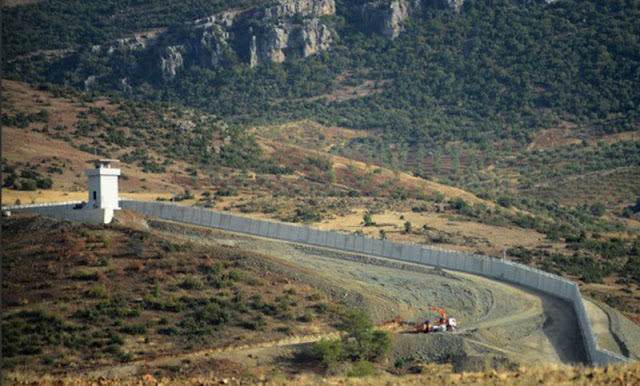 Images released by the Turkish government of their completed wall.
According to a report in the Arab News service, Turkish Prime Minister Binali Yildirim last week announced that the wall’s construction had allowed his country to completely close the border with Syria’s northwestern province of Idlib, where, he said, “radicals connected to a former Al-Qaeda offshoot have gained control.”
Turkey also recently restricted the passage of non-humanitarian goods at the Bab Al-Hawa border crossing into Idlib.
The report said that the terrorist presence was going to raise the “possibility that the regime forces may counteract this move,” and so “civilians in Idlib may be obliged to move toward the Turkish border.”
Turkey however, the report added, already hosting three million Syrians, did not want any more, and “Ankara wants to manage the crisis on the other side of the border through diplomatic channels.”
The Arab News report went on to quote Ayselin Yildiz, “an expert on immigration at Izmir’s Yasar University,” to say that the 22 refugee camps in Turkey’s 10 provinces were already full, and that in the case of such a huge flow, Turkey would certainly need urgent and concrete cooperation, assistance of international society and organizations.”
Yildiz added that “Turkey would probably not reject people on the border. We do not know whether these people will prefer to remain in Turkey or trigger another flow toward Europe,” she concluded.